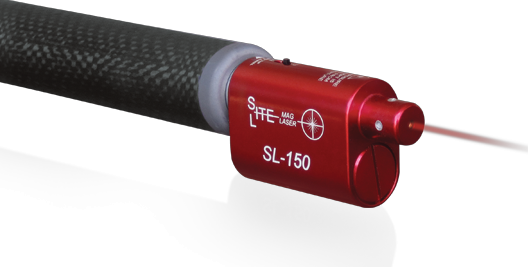 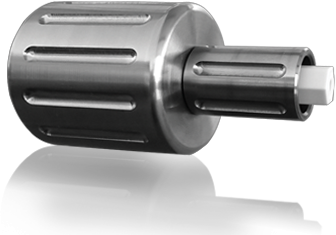 Concept Development Corporation has taken the lead in the development and enhancement of EOD Products and methods. The reliability and performance of the Carbonfire10 System is SECOND to NONE and backed by our 10 Year Unconditional Warranty on the CarbonFire10 Barrel, Breech and Breech Plug.

With almost 2,000 CarbonFire systems in use, no Bomb Squad has had to pay anything for a replacement part even if it was due to the operator.

We checked every aspect of disrupters & ammunition previously in use, and either replaced or improved the equipment or methods including:

Company History Video
play
Update Required To play the media you will need to either update your browser to a recent version or update your Flash plugin.